About Julie and Frisoni PR

Raised in Arizona with deep-rooted relationships built on trust and mutual respect, Julie Frisoni brings a high level of expertise and powerful connections to every client.

With a network of professionals that are the best of the best, Julie Frisoni PR is ready to make your message soar.

Solutions, creativity, innovation and a dedication to you–that’s our priority. 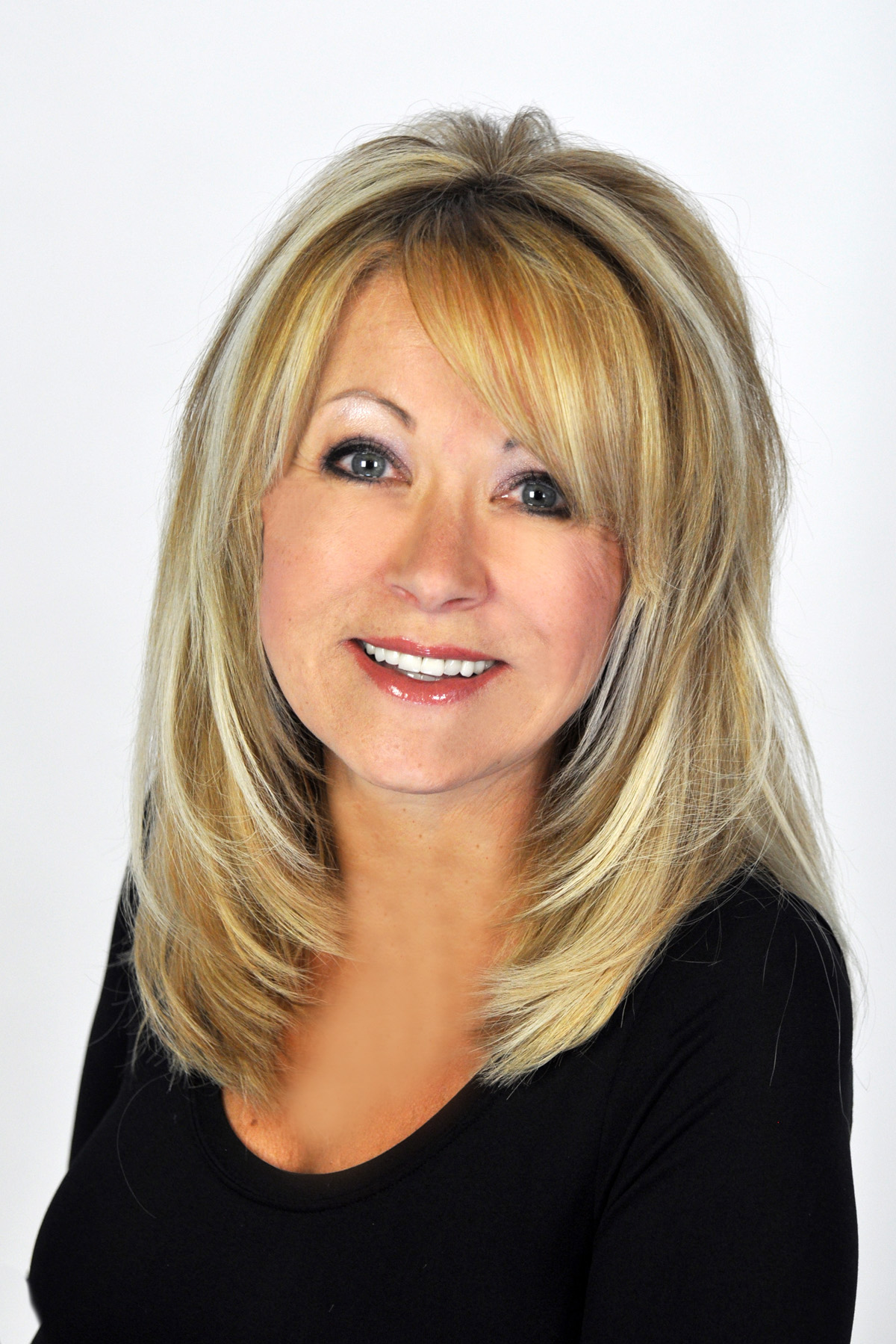 “She is an excellent communicator with a savvy knowledge of the media industry from the inside and out.

She is one of the best at what she does!” 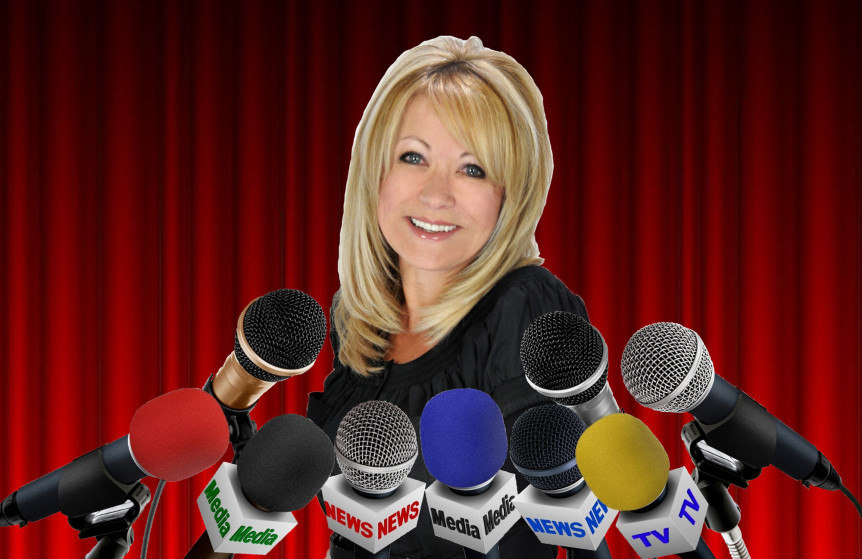 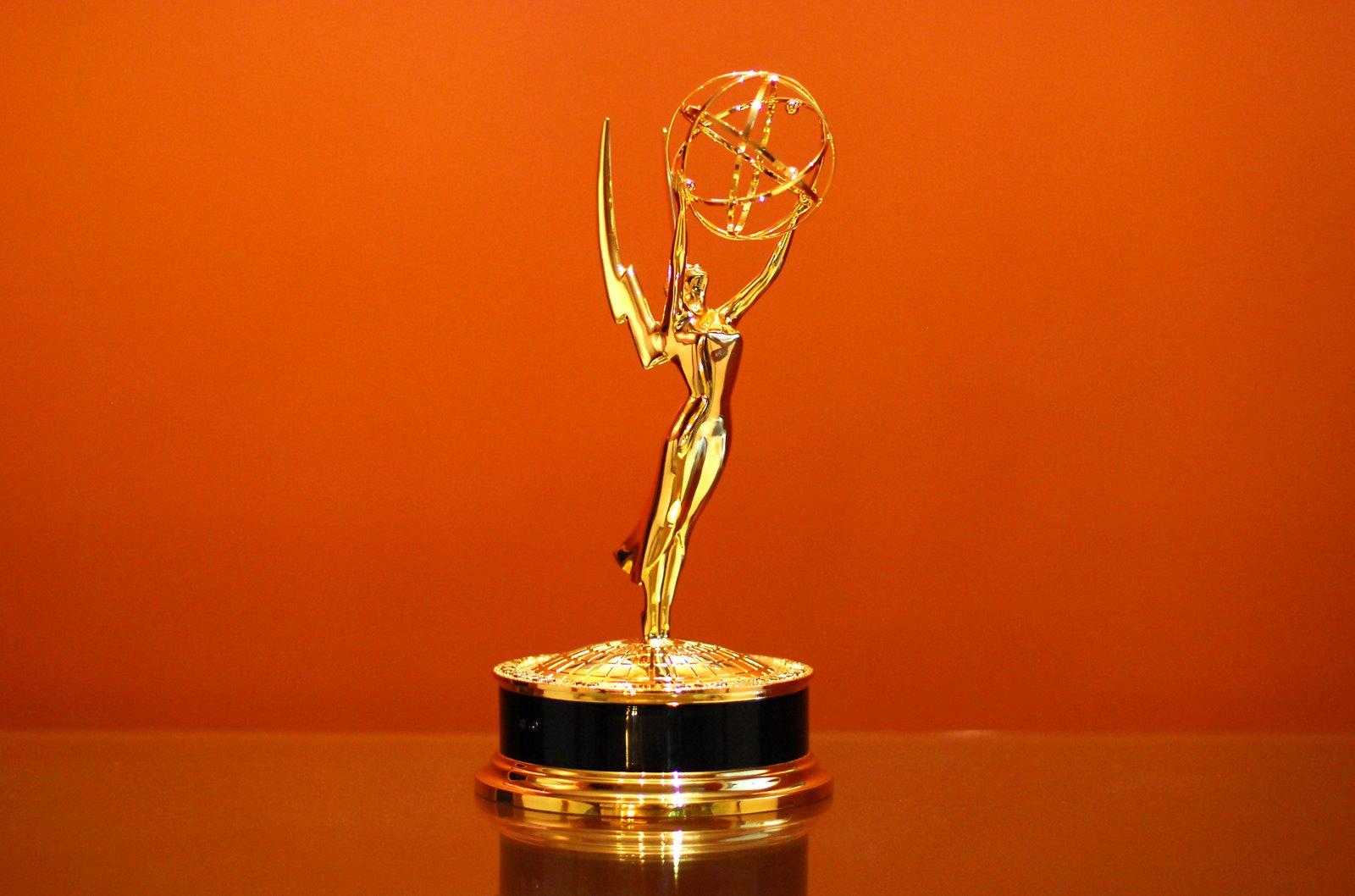 17 years working as a journalist, but equal time on both sides of the fence 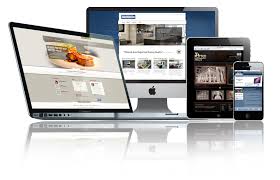 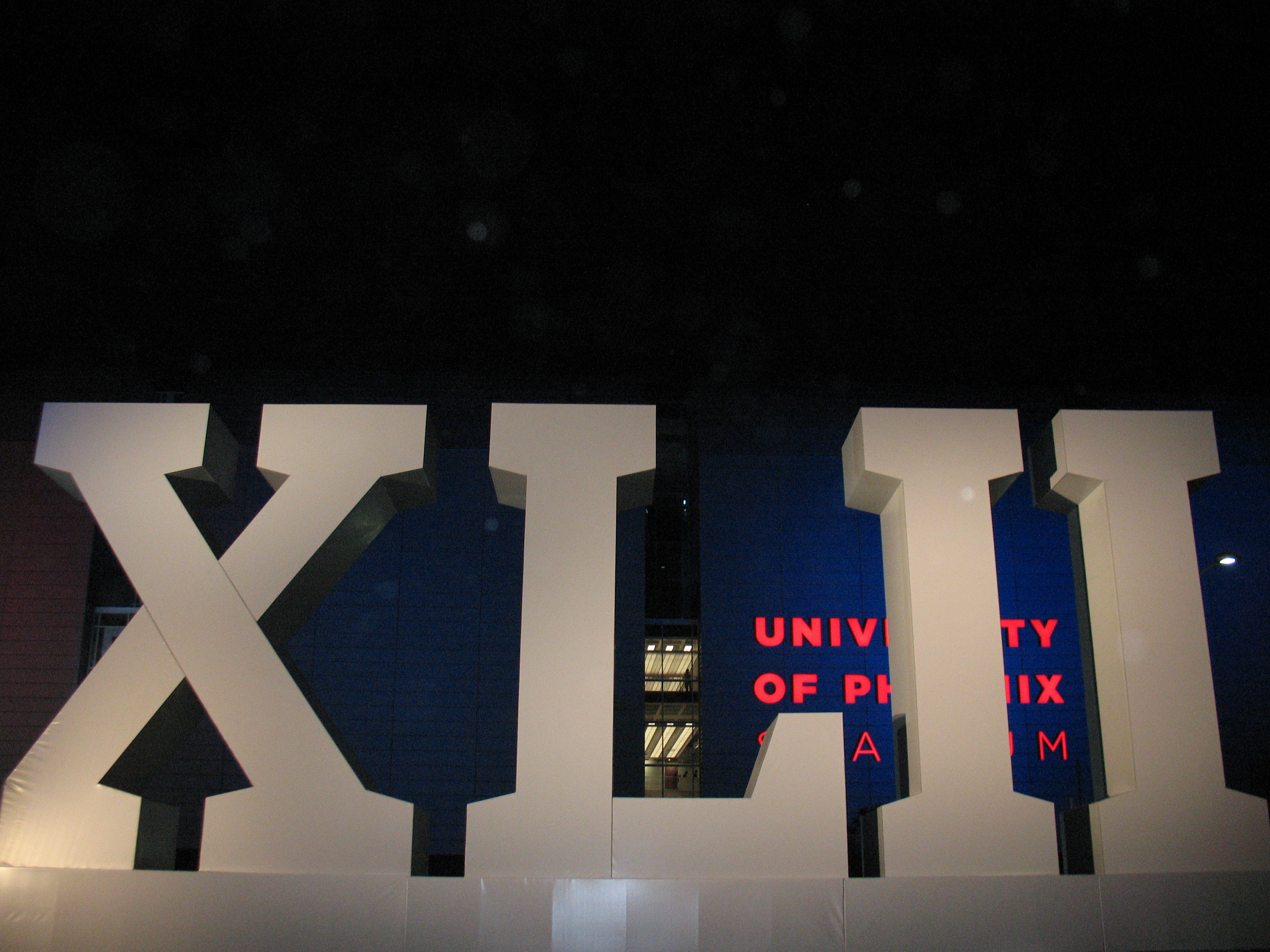 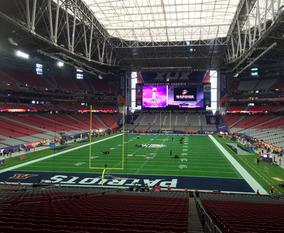 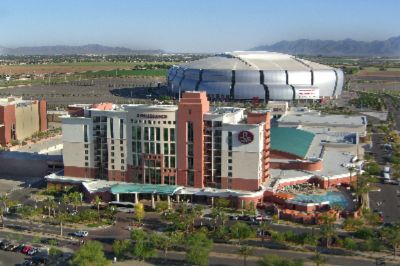 Intimate knowledge of the sports, entertainment, and hospitality industry; was responsible for the creation of the West Valley’s only Convention & Visitor’s Bureau 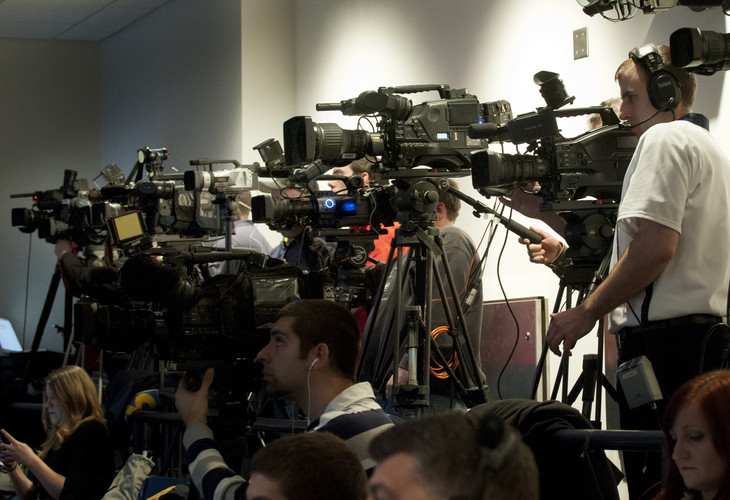 Crisis communications, including NHL Coyotes negotiations and the near-bankruptcy of a city